Categories: Magic: The Gathering, Magic: The Gathering Booster Boxes
The Modern Horizons 2 Draft Booster Box contains 36 Modern Horizons 2 Draft Boosters (540 cards total). Each Draft Booster contains 15 Magic cards and 1 token or ad card, with a combination of 1–2 Rare or Mythic Rares, 3–4 Uncommons, and 10 Common cards. A traditional foil card of any rarity replaces a Common in 33% of Modern Horizons 2 Draft Boosters. Traditional foil Retro-Frame Fetch Land in less than 1% of boosters.
• 36 Modern Horizons 2 (MH2) Magic: The Gathering Draft Boosters
• 1 New-to-Modern reprint in every pack
• 1–2 Rares and/or Mythic Rares in every pack
• Just add lands and draft with up to 12 players
• Introduces powerful cards and beloved reprints to the Modern format
• A set full of classic MTG charm, delightful throwback characters, and stunning special treatments
Broaden Your Horizons
Modern Horizons returns with a treasure trove of tools for Modern and Commander players to build, tinker, and perfect the decks of their wildest dreams. Showcase hoarder, spreadsheet theory crafter, squirrel deck Commander fan—no matter what type of Magic player you are, Modern Horizons 2 has something for you.
Get your hands on powerful cards designed for Modern, plus 42 New-to-Modern reprints, showstopping artistic treatments, and enemy color Fetch Lands! Now go build something awesome.
1–2 Rares or Mythic Rares in Every Pack
Take a deep dive into Magic’s history and lore with callbacks to iconic cards and the return of classic Magic artists. With at least one Rare or Mythic Rare card in every Draft Booster, you may score enemy Fetch Lands, quirky commanders, and cards designed to add explosive synergy to your favorite decks. Fan-favorite characters also emerge from beloved books and comics, including the first planeswalker card featuring the tragic hero, Dakkon Blackblade.
Sketch Cards, Retro Frames & Borderless Cards
Every Draft Booster has a possibility of containing Retro-Frame, Borderless, or showcase Sketch cards, and may even contain more than one! All three can be found in nonfoil or traditional foil, with a maximum of one foil card of any rarity per booster (none guaranteed).
New-to-Modern Reprints
Every Modern Horizons 2 Draft Booster contains one New-to-Modern reprint, with the possibility of an additional in traditional foil.
Product is brand new/factory sealed.  Minor imperfections in shrink wrap and product packaging may occur and does not qualify for a replacement.
Any issues related to mispacks, misprints or other manufacturing issues must be resolved by contacting the Yugioh Company directly.
Due to Current production Issues, all pre orders are being shipped as soon as possible. Waves, Delayed Delivery, or whatever the distributor or manufacture says. We are not responsible for delays. Pre-Sale Policies 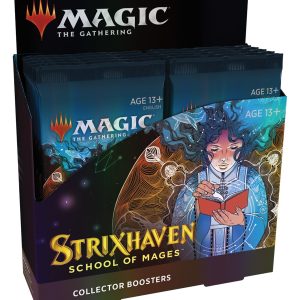 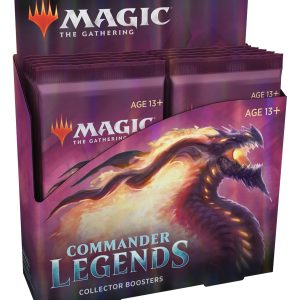 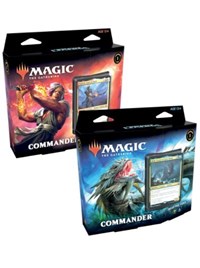